The Latin American region is rich in resources and is attracting more capital into the mining sector than any other.

In 2016 the mining sector is going through a dis-aggregation where mining assets are becoming dispersed among more companies and should lead to much greater efficiency in it. Miners’ and processors’ in the recent boom years produced more and more tonnes. Commodity prices were appreciating, so their revenues grew as they increased production. The market rewarded the biggest players for taking over smaller counterparts, believing that it would mean even more production and lower production and overall costs.

The market is reversing course from the Mergers and Acquisition era that occurred from approximately 2007 to 2011. The mining sector is becoming less consolidated, projects are being re-distributed among more players, and smaller companies are getting a chance to grow.

In 2015 gold and copper hit 5 year lows causing many investors to sell off their positions. Gold has appreciated in 2016 re-attracting capital while copper has remained near its lows. Moody´s rating service stated in August of 2016 they believe copper has hit its bottom and that it and other minerals will appreciate.

Emerging economies now drive a larger percentage of global growth and these market’s demand for resources have substantially increased. Latin American Mining has strong relationships with some of the largest purchasers of natural resources in the Greater China region which is now the largest market for our main products; base and precious metal ores and concentrates. LAM also collaborates with an array of savvy established precious metals purchasers that seek opportunities to acquire these assets and are desirous for us to supply them.

LAM is poised to add value to the Market 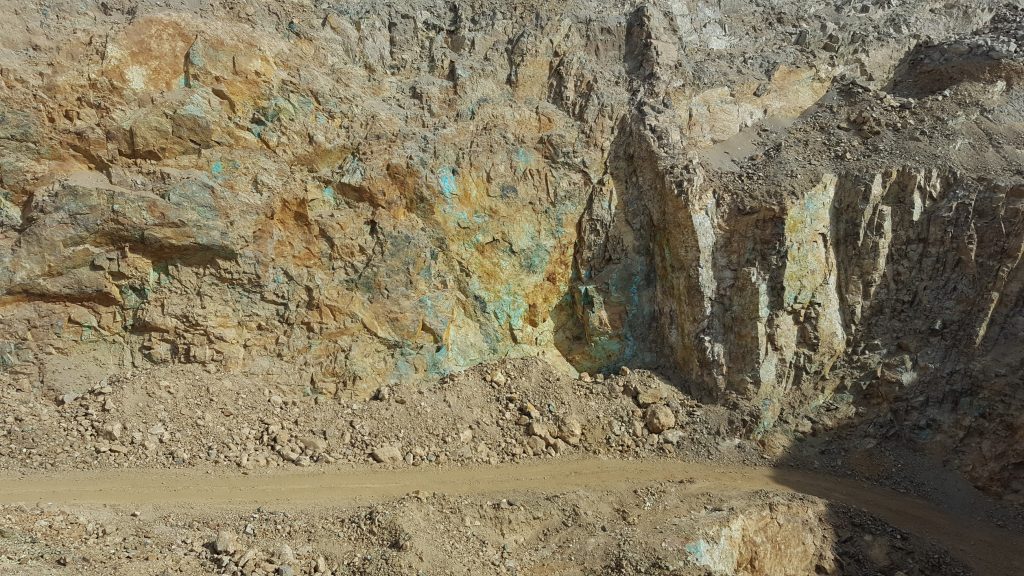