Copper is the major driver of Chile’s economy, it has 1/3 of global Copper Production and 30% of global reserves with a current production capacity of approximately 5.7 million tonnes per year.

Chile is ranked world wide as

N°1 Lithium reserves and producer with a 37% market share.

N°5 Silver producer with a 6% market share, #3 in reserves

Home to many other resources, Zinc, Manganese, Iron, Lead, and more.

Chile has a very open economy, highly dependent on international trade, which represents nearly 70% of the country's GDP (WTO, average for 2011-2013).

Chile respects the terms of free-trade and has signed free-trade agreements (FTAs) with important economies, such as the European Union, the United States, China and South Korea. Chile's dynamic trade with the rest of the world remains constant. It's comparative economic advantages (revenue from mining, competitive and counter-seasonal agriculture sector) has given it access to the large markets of North America, Europe and Asia-Pacific (and recently also other South-American countries, especially Brazil).

Chile's top three customers are China, the United States and Japan. The country mainly exports copper which accounts for 50% of its exports.

Chile is very supportive of its main industry and offers a wide variety of incentives for international and national investments into the mining sector.

Fraser Institute’s Economic Freedom of the World 2014 and 2015 annual reports has Chile ranked up from 11th in 2013 to 10th ahead of the United States and UK. Some of the components ranked are size of the Government, Legal System and Property Rights, sound money, freedom to trade internationally, regulations – divided into credit market, labor market, and business.

The Heritage Foundation issues a similar report and in 2015 ranks Chile 7th. For the third year in a row Chile has outpaced the United States, who ranked 12th, in economic freedom.

The Fraser Institute Survey of Mining Companies 2012 – to the present ranks Chile as the #1 location for the mining business in Latin America and the Caribbean Basin. 50% of all foreign investment in Chile is directed to the mining industry. Since 1999, Behre Dolbear Minerals Industry Advisors has annually compiled political-risk assessments in the global mining industry and in 2014 and 2015 ranked Chile #4.

Chile is considered the most peaceful country in South America, according to the Global Peace Index 2012 published by the Vision of Humanity Initiative.

Chile has an excellent quality of life thanks to its level of public security, political stability and modern infrastructures. In the 2012 Mercer Quality of Life Ranking, Santiago ranks 3rd in South America.

In January 2013 Forbes Magazine voted Chile as the best emerging market. “Encircled by the imposing snow- capped Andes, it is the first South American country to sign up as an OECD member. Its government has invested in arts and entrepreneurship; in 2011, The New York Times called it the No. 1 destination to visit”.

Chile is stable and forward-thinking. The Start-Up Chile programme has attracted more than 220 foreign startups since 2010. The nation has become the wealthiest in Latin America, according to the International Monetary Fund. The population of Chile is highly stratified with the middle class being the largest social sector.

According to Caiman Valores a prominent Latin American investment consultant, “Chile is an interesting investment location. It is stable, has solid regulations and low levels of corruption coupled with a particularly strong banking and finance sector…Chile is an important addition to any investor’s portfolio, providing geographic diversification along with access to probably the most advanced economy in Latin America.” The mining industry now predicts it will see the addition of $100 billion in foreign investments in the next decade.

The government’s outstanding management of the mining sector, combined with a stable currency, led Standard & Poor’s to upgrade Chile’s bond rating to AA- the same as its Foreign Currency rating. Chiles Local Currency rating and T&C assessment are AA+. Moodys rating for their sovereign debt is Aa3, Fitchs credit rating for Chile is A+, ratings considered to be on par with nations like Japan and China, according to The Financial Times. 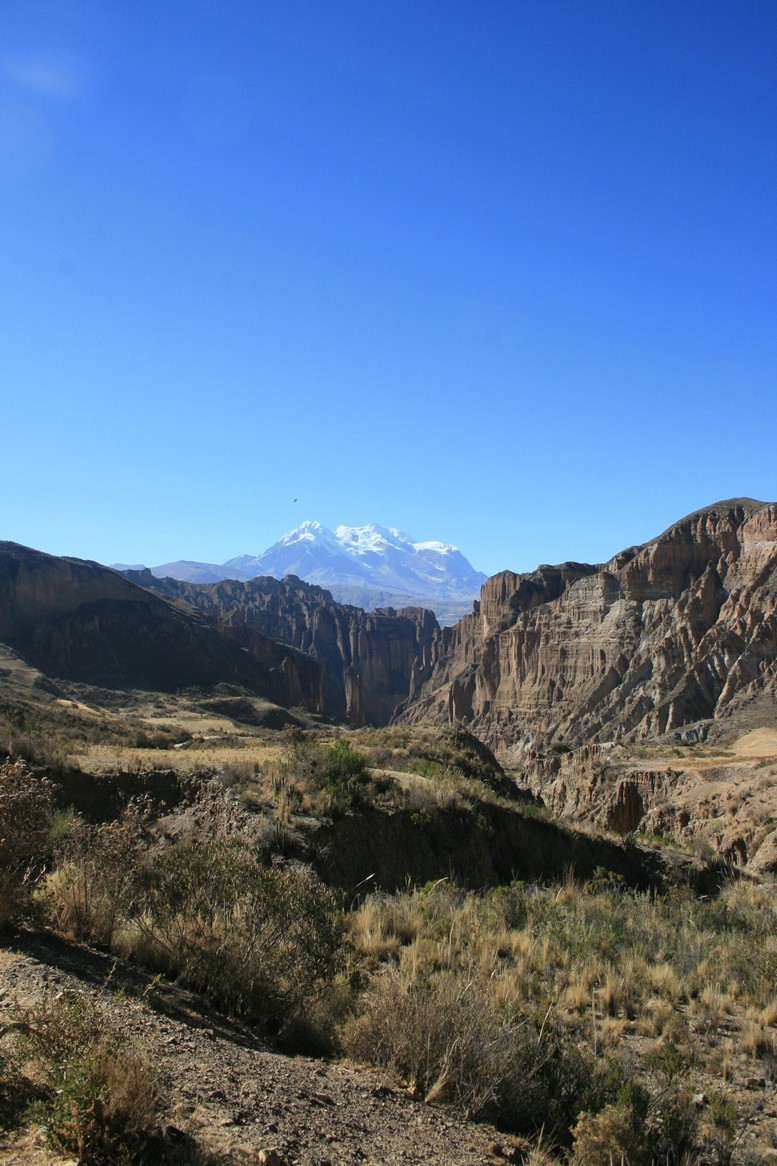